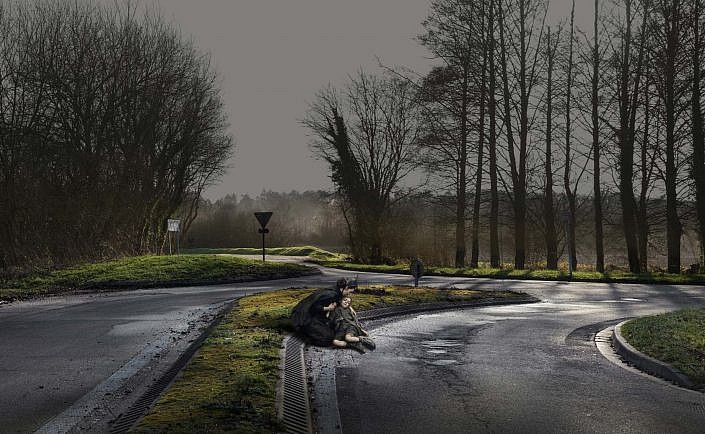 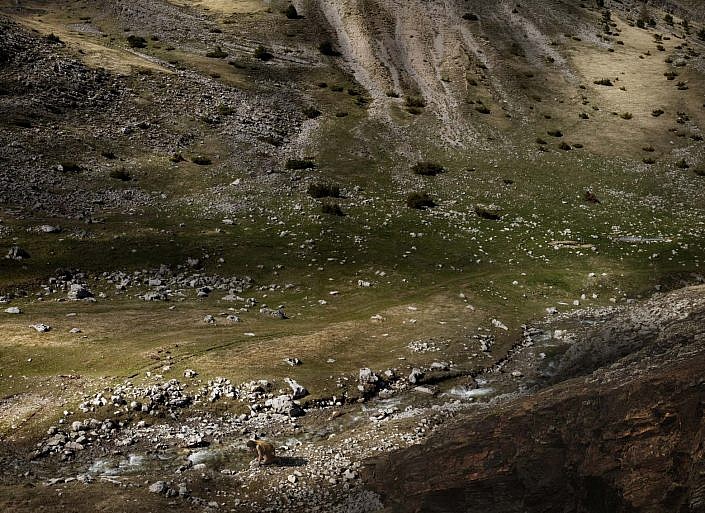 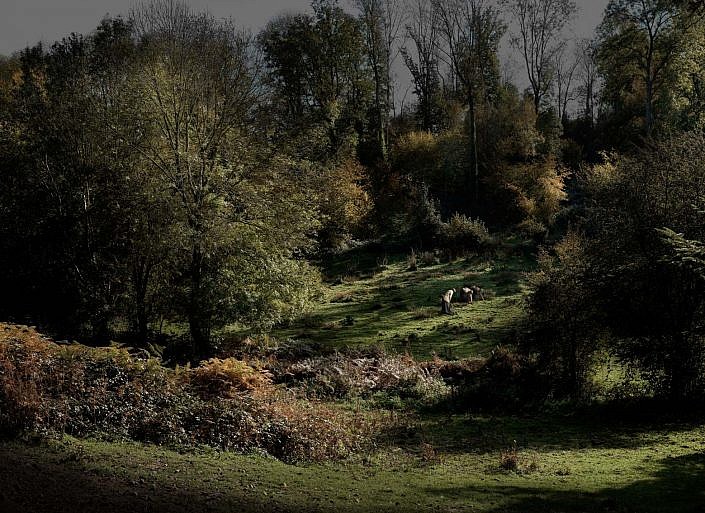 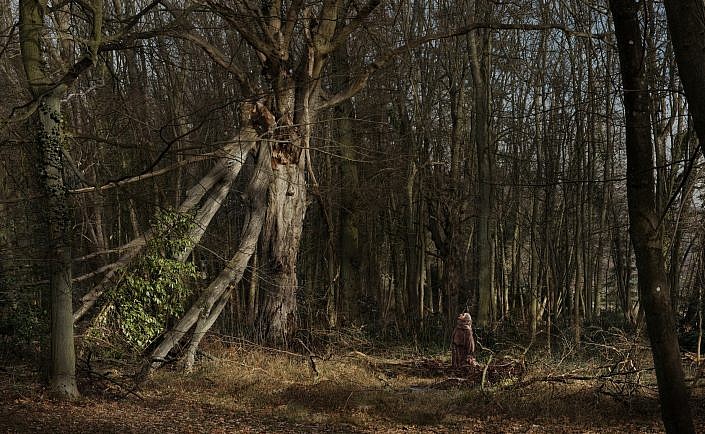 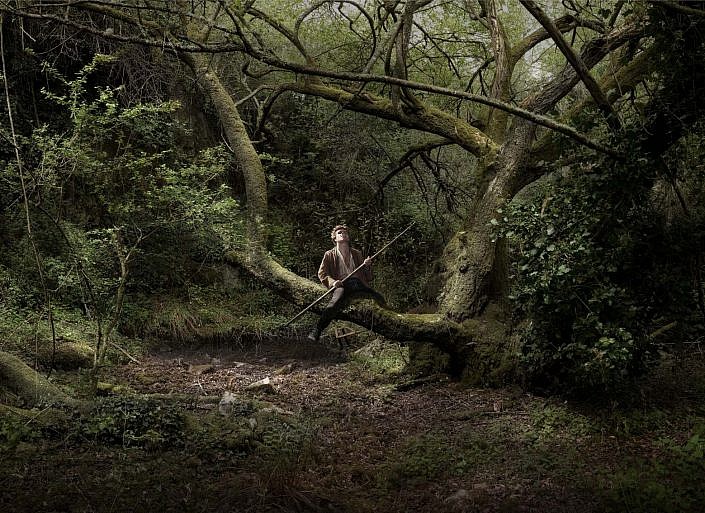 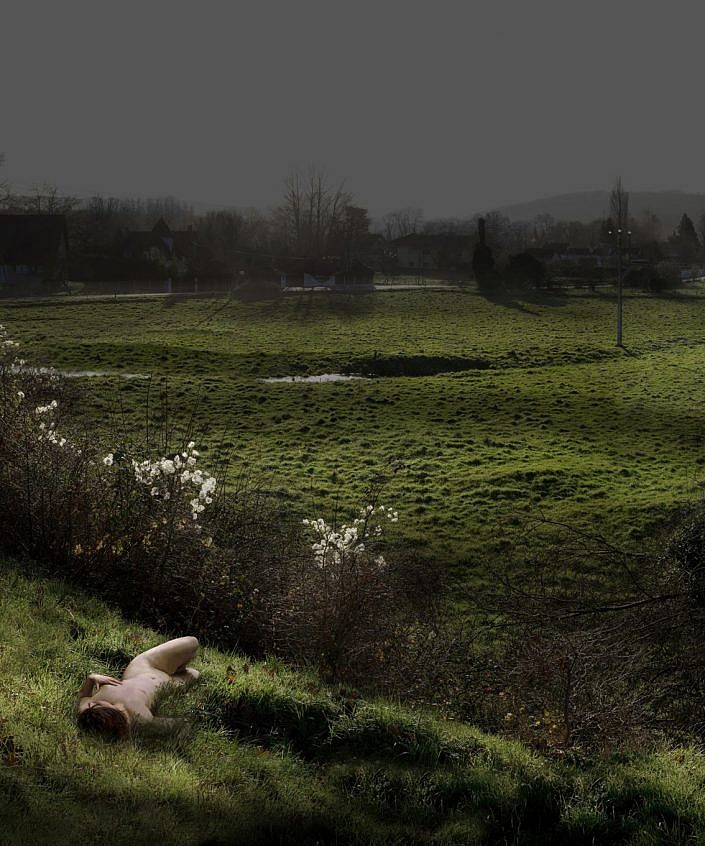 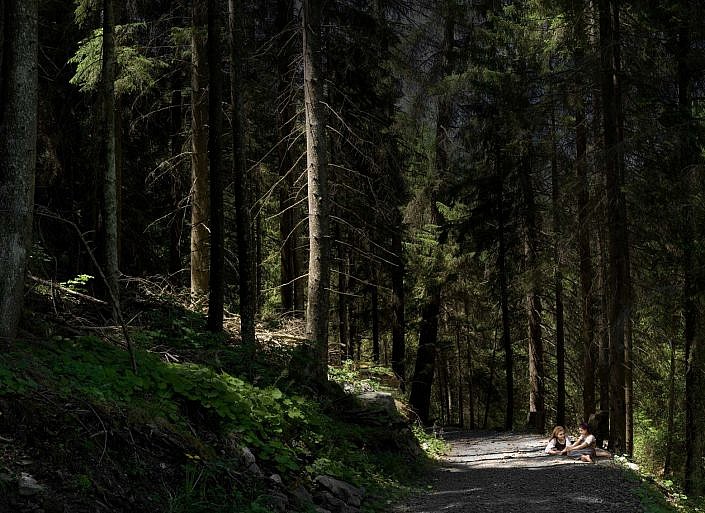 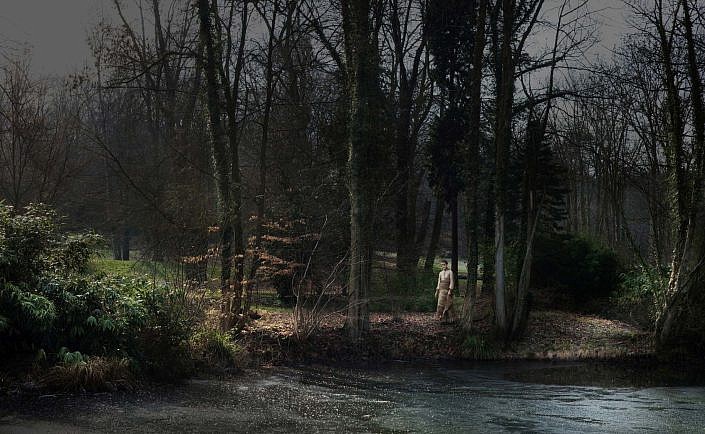 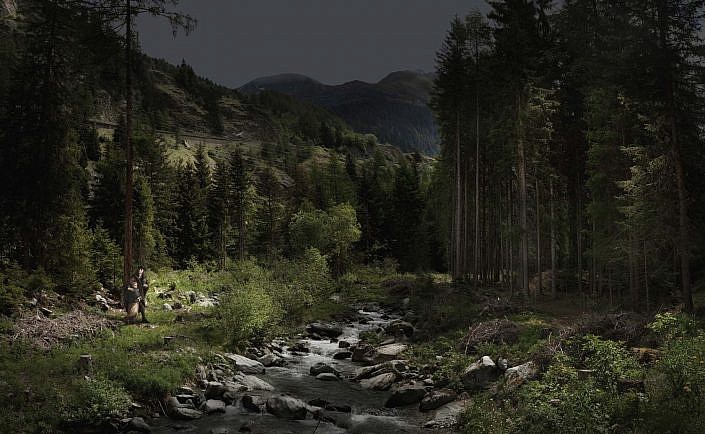 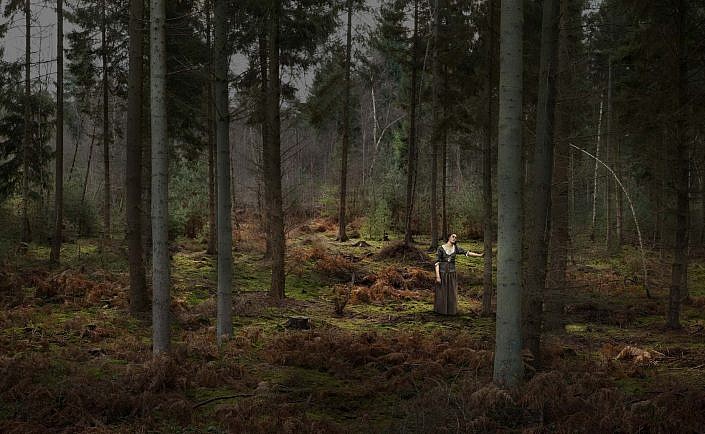 Through a series Tourists, 2010 My sentimental Archives, 2011, Nicolas Dhervillers affirmed its commitment not to create photography that starting from existing images. Opening the debate on the artistic authority, it reactivates doing an old practice from antiquity to the present day, is to copy, ownership of a pattern, its diversion. Abduction on the internet and in the archives of Switzerland, he continued with Tributes, his work borrowings, reactivation and assimilation through photography, drawing his characters this time in history painting.

Nicolas Dhervillers then considers the masterpieces of Flemish and French seventeenth and eighteenth centuries. In the history of art, many artists have been dispossessed of their work. We think, in fact, the table Bril touched by another more famous Flemish painter Peter Paul Rubens. Owner of this work in 1640, the latter superimposed Saint Jerome Bril, an attractive Psyche! It is also believed that the paintings were painted Dughet 1640, perfectly executed and managed landscapes, Poussin appropriated shortly later.

In grandiose compositions, Nicolas Dhervillers exalts the vision of a man immersed in the heart of a lush. Its isolation is the sine qua non of its development. Tributes thus refers to the romantic myth of abandonment and the quest itself. Paradoxically, the extras seem to have a moment of idleness in this ideal landscape, yet they embody many souls in search of identity.